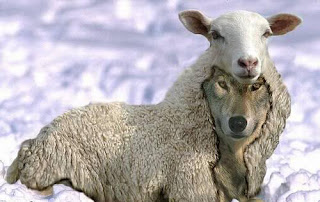 Excellent post if you have ever wondered how saint worship ever crept into the Roman Catholic and Eastern Orthodox Churches. In fact, it crept in very early in the church's history. It was an attempt to unify Christians and pagans in the old Roman Empire (Sound familiar?). I read that this is one of the major problem issues Mohammed had with the Eastern Church before the birth of Islam. This teaching and the Trinity were two of his big beefs with the Eastern Church. The Trinity can be defended with Scripture, and the saint worship cannot. I don't know this indefinitely, but I think that the issue of saint worship probably hindered his willingness to accept the Trinity, the One true God. I hope that the linked post will be helpful.