The Comparison of Faithful Transmission and Faithless Textual Criticism 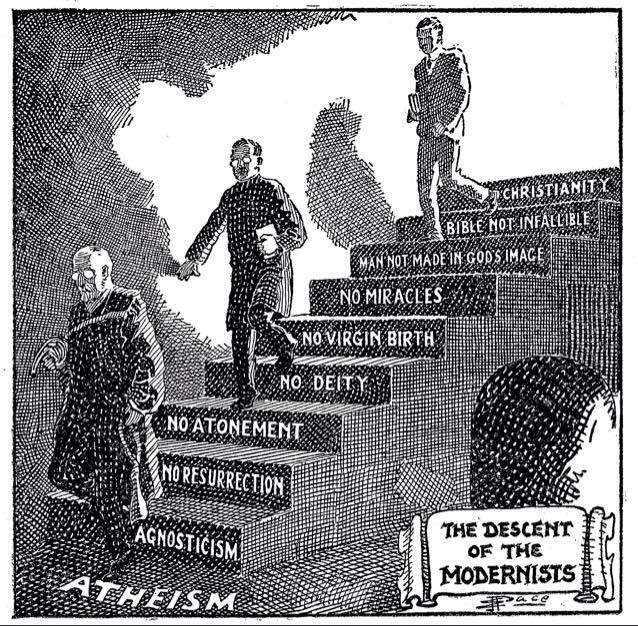