Self Defense? What Does The Bible Say? 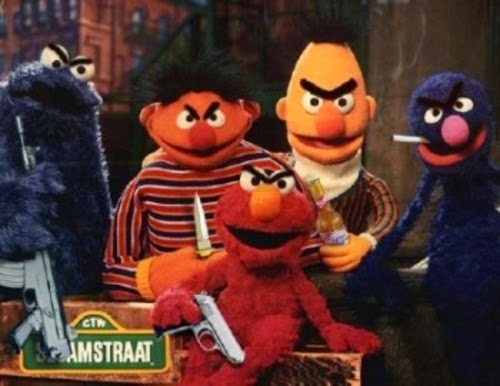 It is a hard line to draw in the sand when it comes to deciding when to use force. I have some friends and acquaintances on one side who are pacifists, and then there are those on the other end of the spectrum who are just looking for a fight. However, as a Christian we must try and understand this thing as best as we can because we do live in a hostile world. Paul told the Romans:

It seems like every night on TV, and everyday on talk radio, someone is discussing war. They debate about the merits of whether or not our country should fight in some battle, and due to the lack of integrity of many these days, it is difficult to know who we should believe. I am still a student for sure on this subject, but have gleaned a lot of wisdom from Scripture here. I have also learned from some solid and honest Bible teachers. I will share here two videos that I think will be helpful. The first one is done by Todd Friel. Although I am not in agreement with him on the subject of Textual Criticism, he is a godly man and a good Bible teacher. He has an entertaining personality as well! Kinda makes it fun when listening to him. In addition to him is a video done by the World Video Bible School. Now I have to admit that I don't know a whole lot about these guys. They seem pretty solid on a few things. I agree with their views concerning Premillennialism and here on Self-Defense. However, I disagree with them on their stance when it comes to Christian Freedom concerning food and drink. They seem to take a hard abstinence view on alcohol consumption, which I respect as long as one keeps it as a preference, but they seem to think it is the only way. He equates consumption of any amount as equal to drunkenness, which is a hard sell. Nevertheless, the video that I am going to share here is pretty solid for the most part. He does make a few assumptions that are hard to prove, but they are some thought provoking ideas nonetheless. I hope these will help.