Justin Martyr's First Apology - The Superiority of Christianity to Paganism 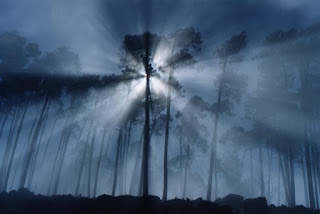 SUPERIORITY OF CHRISTIANITY TO PAGANISM- Written between 151 & 155 A.D.