Proverbs 21:2 - Self Righteousness And The Heart 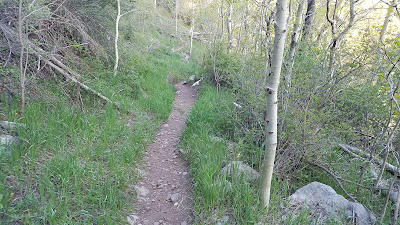 "Every way of a man is right in his own eyes: but the LORD pondereth the hearts." Proverbs 21:2
Matthew Henry said the following about this text:

"We are all apt to be partial in judging of ourselves and our own actions, and to think too favourably of our own character, as if there was nothing amiss in it: Every way of a man, even his by-way, is right in his own eyes. The proud heart is very ingenious in putting a fair face upon a foul matter, and in making that appear right to itself which is far from being so, to stop the mouth of conscience. 2. We are sure that the judgment of God concerning us is according to truth. Whatever our judgment is concerning ourselves, the Lord ponders the heart. God looks at the heart, and judges of men according to that, of their actions according to their principles and intentions; and his judgment of that is as exact as ours is of that which we ponder most, and more so; he weighs it in an unerring balance, ch. xvi. 2."

I suppose that all men and women are arrogant enough to think they are correct a large majority of the time. Most of the controversies that I have seen during my time here have been rooted in that very thing. I don't mean the confidence one possesses when he is certain of something, but rather the demeanor he conveys it with. I am also not saying that we should be passive doormats who are easily squashed at the sign of opposition. However, what I am saying is that we shouldn't be afraid to confess our beliefs with confidence, but when we are questioned or met with opposition, we still should be gracious and patient. We should live with the understanding that we may never win our opponent, for the heart is God's business.
Bible Study Matthew Henry Self Righteousness